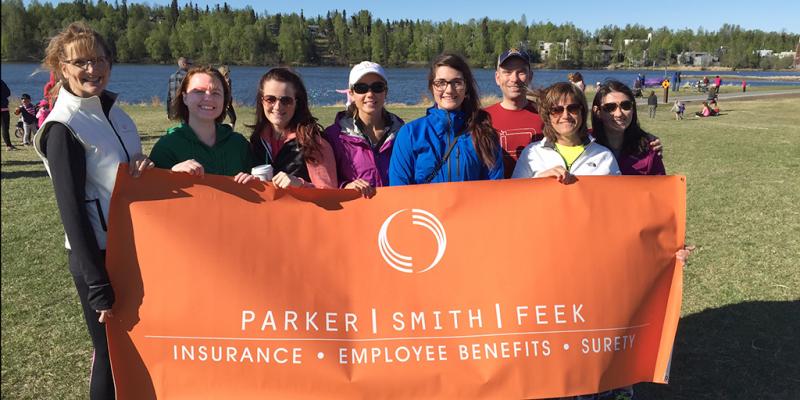 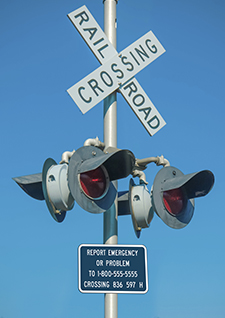 On March 9th, 2015, an Amtrak train on its way to New York derailed in North Carolina after colliding with a tractor trailer, injuring almost 60 people. The oversized trailer involved was transporting heavy equipment when it apparently came across a difficult left hand turn. According to conflicting reports, the vehicle attempted to successfully navigate the turn for anywhere between 5 and 20 minutes, during which the train approached with no indication. By the time the warning flashers and crossing arms came down, the truck was still trapped on the tracks and unable to back up before the train struck. 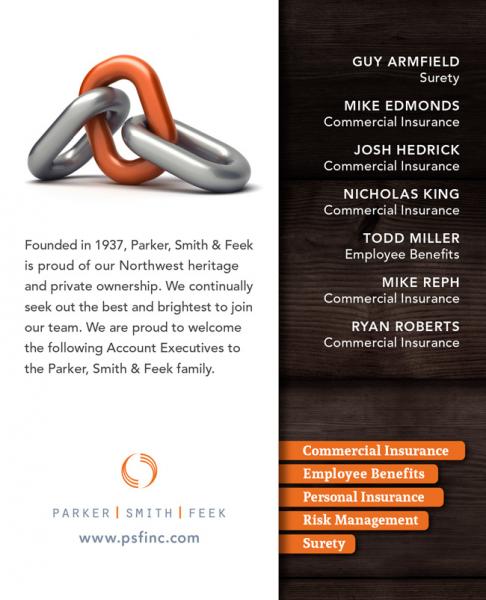