The ambulance tires crackled on broken glass, well before reaching the mangled car. The victim, an unconscious woman in her mid-twenties, was bleeding profusely. It was apparent that she would need immediate surgery upon arrival to the hospital. During transit, EMTs relayed information which allowed hospital staff to identify the victim as having visited the same hospital as a new patient six weeks prior, for an injury resulting in the partial loss of a finger on her left hand. 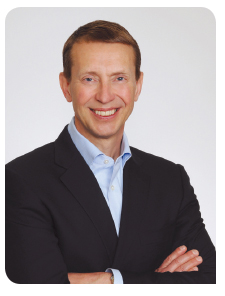 Of course, business strategy is important. However, Peter Drucker’s words emphasize the idea that strategies are far more effective when implemented in a high functioning environment.

Insurance Risks of Transitioning to the Cloud

As computing services have moved from on-site server rooms to co-host facilities and now to the cloud, business managers and IT professionals evaluate the risks and benefits of IT outsourcing at each step in the process. Generally they ask themselves two questions:

One of the obstacles many organizations face, in regard to employee benefits, is implementing an effective approach to employee communication. 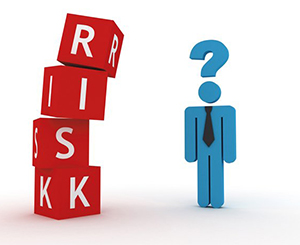 According to Parker, Smith & Feek Principal and Vice President of Risk Management Consulting Lynne Seville, there are numerous ways that companies can mitigate risk.

Volunteers are essential to the operations of many non-profit organizations to fulfill their mission. Whether it’s an event or general operations, first or second-time volunteers are usually walking into a position with little to no training. Unfamiliarity with the environment and workflow can increase the risk of injury to the volunteer.

On April 24, 2013 the Associated Press twitter feed was hacked and reported that two explosions had occurred at the White House, injuring President Obama.  Trading bots reacted within seconds triggering a selloff that caused the Dow Jones Industrial Average, the S&P 500 and the NASDAQ to immediately drop 1%.

Commercial insurance rates for Washington businesses are on a slow-paced assent. Like most industries, price inflation has a lot to do with supply, demand, and profit. The insurance industry makes money two ways, premiums and investments. Money is lost through claims. The insurance industry is currently experiencing high claims–especially in property coverages–and weak investment yields.

Are You Exposed to Foodborne Illness Liability?

The Center for Disease Control (CDC) warns that 48 million Americans contract foodborne illnesses and 3000 people die from 31 known pathogens annually. They say many of these illnesses are caught in the home. The CDC cites dairy as the #1 cause, quickly followed by contact with animals. Salmonella in vegetables is also on the rise.

Be Careful when Lending and Borrowing Equipment

Borrowing equipment is a common occurrence in the construction business as it can save time and costs to do so.  However, whether it’s for an hour or a week, there is always the risk of damage to the borrowed equipment.  The question then arises as to who pays for the damage.

The Pitfalls of D&O Insurance Excess