Workers’ Compensation Getting Attention in Olympia 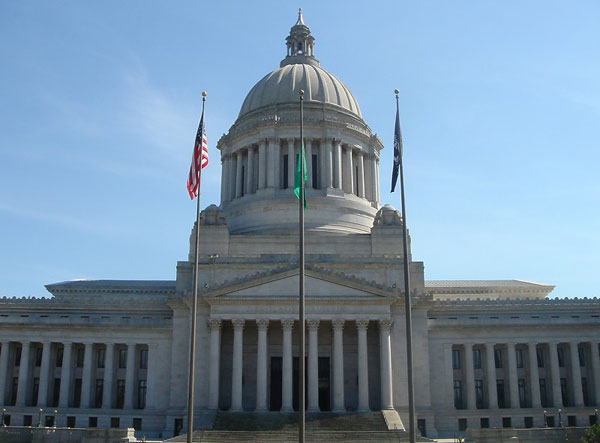 Governor Gregoire’s Senate Bill 5566, concerning long-term disability for injured workers and costs to the Workers’ Compensation program, was introduced by Senator Jeanne Kohl-Welles on February 1. Overall, the proposed bill takes some steps to help reduce the costs of the current Workers’ Compensation system in this state, which is something that the Governor hasn’t done in the past. It has received mixed reviews, so I thought I would take a look at how these proposed changes may affect us.

The most significant change will be the introduction of a ‘medical provider network,’ a system that is utilized in most other states and has proven to help control the cost and utilization of medical care. I have seen provider networks dramatically reduce the cost of each visit and the number of visits overall when they are applied correctly. They should have the desired effect for Washington state, too.

The more controversial portion of the bill provides a 30% increase in permanent partial disability awards. This is an effort to decrease the number of pension claims, but I am not sure it will have the intended affect and may actually increase costs. What I believe needs to be included in this reform bill is the ability for L&I and self-insured employers to enter into voluntary settlements with injured workers in order to conclude their claims quickly and fairly.

Changes in Washington’s Workers’ Compensation program are clearly necessary. Rates have increased 12% overall this year, and the actuaries and state auditors are telling us this was not enough. I think Gregoire should have stretched further to reform the current system.